On June 3, 2017 at approximately 5:40 pm a Wellington County Ontario Provincial Police (OPP) received a call from a concerned citizen of a possible bear sighting near Belwood.

OPP attended the area and confirmed a sighting of a mother bear and cub in the area of East-West Garafraxa Townline near Dobbin Street on the east edge of Belwood at approximately 7:00 p.m. OPP have not been able to contain the bear however have notified local residents of the sighting.

The OPP have advised the Ministry of Natural Resources (MNR) and are working with them on the issue.

The OPP are reminding the public to exercise caution should they see the bears. For non-emergencies, the Ministry of Natural Resources and Forestry operates the toll-free, 24/7 Bear Reporting Line (1-866-514-2327). If it is an emergency situation dial 911.

Residents can help minimize risk of an encounter by removing or controlling access to things that attract hungry bears like bird or pet food and garbage as well as grease and food residue on barbeques. 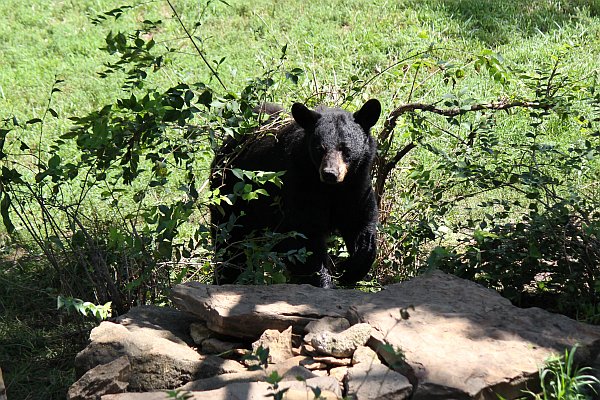 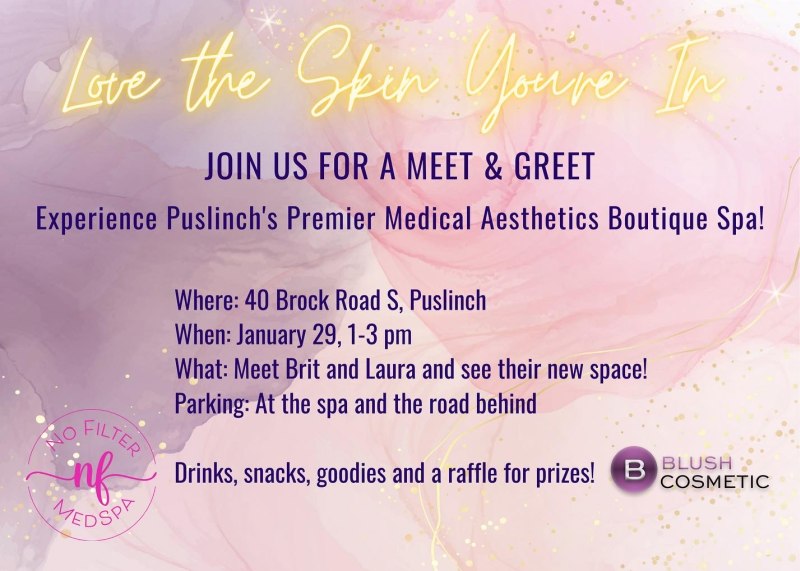