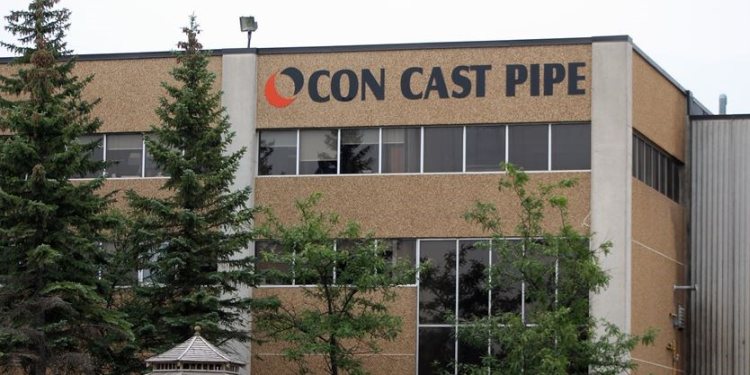 Con-Cast Piping has been ordered to pay a fine of $70,000 after pleading guilty to failing to ensure employee safety following a worker being injured in 2015. This is the second time the Ministry of Labour has levied a fine against the company. – Graeme McNaughton, Mercury Tribune


A company south of Guelph has been fined for a second time after a worker was critically injured on the job.

Con-Cast Pipe Inc., which produces products such as concrete pipes, catch basins and utility chambers in Puslinch near Highway 401, has been fined $70,000 by the Ministry of Labour after a 2015 incident that saw a worker’s leg pinned by a 1,100-pound steel pallet.