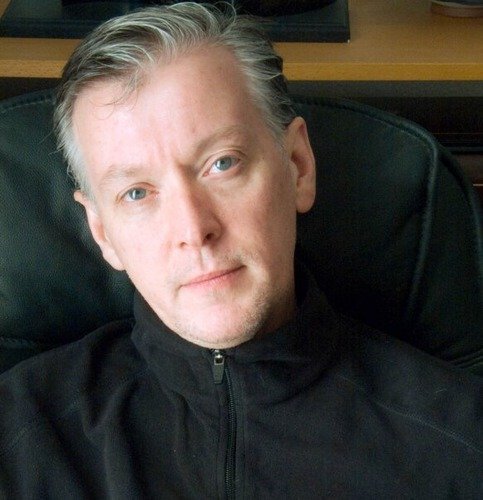 He was predeceased by his parents Alex and Florence McConnell and brother Kenneth. David was born March 2, 1961 while his family lived on the Gore Rd at Hoover Park and later they moved to the village of Crieff. He attended Knox Church Crieff. He graduated from University of Guelph. For more than 20 years David was employed by Gucci/Kering.

At the time of his death he was the Regional (Asian) Information Systems Director at Kering Hong Kong/Luxury Goods & Jewelry. His employment took him to many parts of the world, and he will be remembered fondly by friends and co-workers in Hong Kong, Japan and Switzerland.