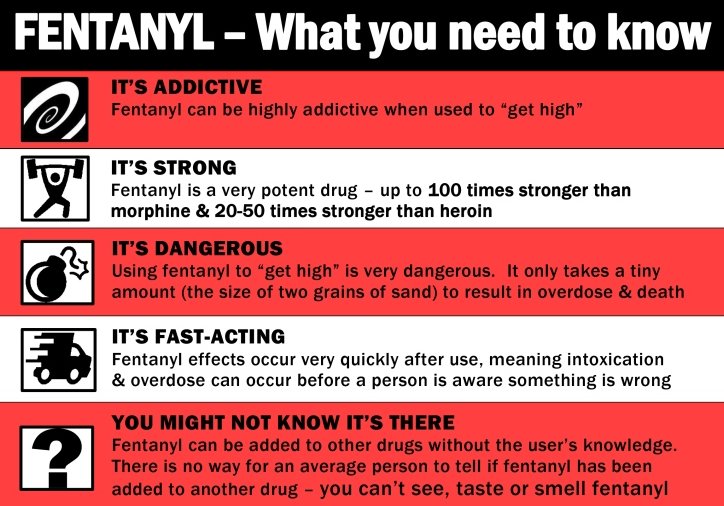 On May 18, 2018 at approximately 2:50 p.m., Wellington County Ontario Provincial Police (OPP) officers were conducting a Reduce Impaired Driving Everywhere (R.I.D.E.) check at the intersection of Concession 2 and Sideroad 2, in the Township of Puslinch.

A red SUV entered the R.I.D.E. check and officers spoke with the driver. It was learned that he was operating the vehicle without proper permits or insurance.

The passenger was spoken to and he appeared to be highly impaired. The passenger identified himself verbally, then, while police were speaking with the driver, the passenger exited the motor vehicle carrying a parcel and ran into a wooded area. After a short foot pursuit he was located and arrested. The accused resisted arrest. A search incident to arrest located Fentanyl.

The driver of the vehicle, 38-year-old Shane BEAUREGARD of Hamilton has been charged with Operate a Motor Vehicle without Insurance, Fail to Surrender Permit for Motor Vehicle, Use Plate not Authorized for Vehicle and Fail to Apply for Permit on Becoming Owner. He is scheduled to appear in Guelph Provincial Court July 18, 2018 to answer to the charges.

The passenger of the vehicle, 34-year-old Darryl MACRI of Cambridge has been charged with Obstruct Peace Officer, Resist Arrest, Fail to Comply with Recognizance, Fail to Comply with Probation Order, and Possession of a Schedule 1 Substance (Fentanyl). He was held for bail.