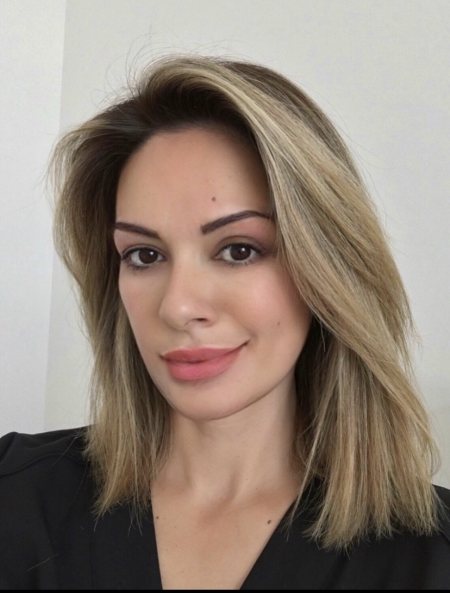 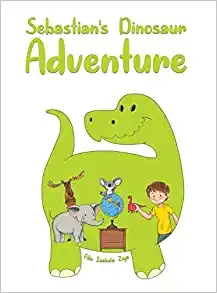 Sebastian’s Dinosaur Adventure, by Filiz Isabela Ziya, tells the story of a young boy exploring different places of the world in search for his dinosaurs and the new friends he meets along the way.

There are different aspects in the book, such as a spinning globe and clever imagination that are prominent in children with ASD (Autism Spectrum Disorder); however, this book is delightful and quite an adventure for all to enjoy.

Ziya felt very closely to her subject matter and compelled to tell Sebastian’s story, “My son was diagnosed with autism at the age of 3 and it changed my life for the better. His creative imagination inspired me to start writing children’s books. I want to share these adorable stories with the world in hopes that it warms the hearts of parents and children while bringing more awareness to others.”

A beautifully illustrated book with filled with dinosaurs and great messages for connecting with children with Autism, Sebastian’s Dinosaur Adventure is sure to bring a smile to parents’ and their kids’ faces alike.

Sebastian’s Dinosaur Adventure, published by Austin Macauley, will be released on November 29th, 2019. It will be available on Amazon, Barnes & Noble, Chapters Indigo and in other bookstores throughout the country.

About Author: Filiz Isabela Ziya lives in Puslinch, Ontario, with her three children. She is a Health Coach and NLP practitioner, specializing in psychotherapy. She has been a novel-writer for years; however, after her youngest child was diagnosed with high functioning autism, she was inspired to write children’s books. Seeing things from her son’s perspective has opened her eyes up to a more beautiful world for autistic and other children alike.

When Filiz isn’t working or writing, she is a brand ambassador and spokesperson for various corporations and charities. In her free time, she enjoys playing tennis, cooking, and spending time with her family, friends, and two dogs.