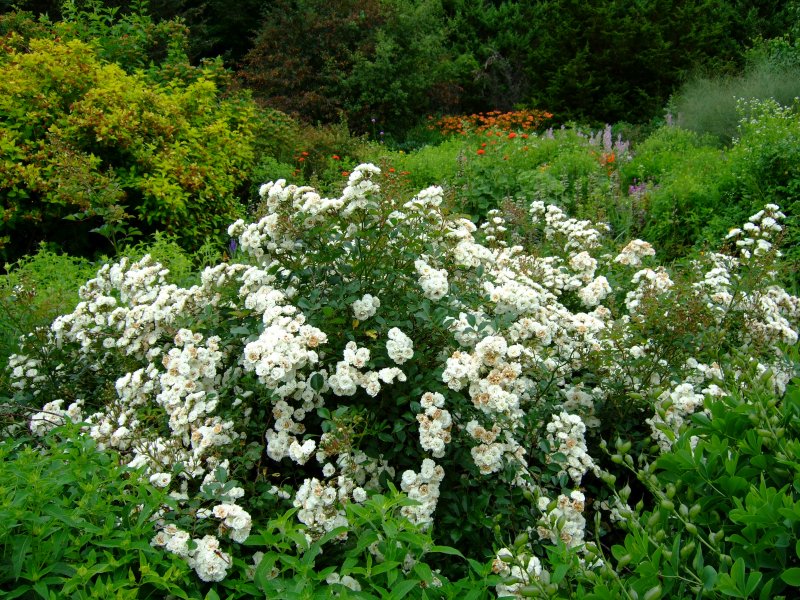 
Everyone and everything on this earth has a name, given to it by man.

Like our father in the faith, Abraham, who began life as Abram but whose name was changed by God to Abraham, our names sometimes change. Sometimes it is of our own volition and sometimes not.

The most troublesome of name changes to genealogists are those of family name. The settlers of Puslinch experienced quite a lot of name changes, particularly the Scottish and Germans, but this also happened to the Irish.

The Scottish name changes were due to the anglicization of their Gaelic names by a predominately English society.

The German name transformations resulted from the inability of non-Germanic people to understand or write German names. As well many of the Germans were illiterate and therefore, unable to correct them. To add to this, families with German heritage were under significant pressure not to be of German extract by the prevailing anti-Germanic sentiment provoked during the First World War. Some purposely anglicized the spelling of their names.

In the case of the German pioneers, Bieber turned into Beaver, Engelman became Hingleman, Rau became Row, Rothaermel turned into Rothmell and Weiss into Wise. Occasionally, Bott became Butt. The name Schwartzenberger saw a split into several variations. It became Schwartzenberg, Schwartzenburg and Swartzenberg. Then, there is the confusion of the Stremble/Strempel/Strembler/Strempler name. This is such a mix-up, it is difficult to know which was the original German name.

Frequently, letters were dropped, in order to render the name more easily pronounced in English. Stoeffler to Steffler is an example of this. The pronunciation was the same but the latter was easier for non-Germans to understand.

In some cases, only the spelling of the name was altered. This occurred in Weiner to Winer, Bauman to Bowman, Kalfass to Callfas, Munsch to Munch and Ochs to Oaks.

With Irish names, the O’ prefix was generally dropped and often the Mc prefix, as in O’Hanlon. O’Lynch and McCarroll.

An emigrant family from Poland to Puslinch in the early 20th century by the name of Jeziora changed their name to the English equivalent word with the same meaning, Lake.

Even some English names underwent a spelling change, as in Sault to Salt. The pronunciation is the same.

The most stunning name change, that I have encountered within Puslinch families, occurred in an Irish family. It was the conversion of McTague in Puslinch to Montague, which was likely pronounced Maun-tag, after family members moved to Michigan.

A rose by another name will be just as fragrant but tell the nice genealogist, please, Rosie, “Who’s your daddy?”