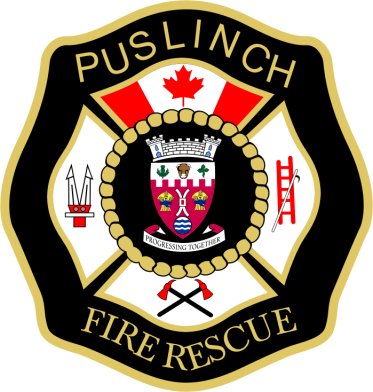 On July 20, 2017 at approximately 8:12 p.m. members of the Wellington County Ontario Provincial Police (OPP) along with fire crews from Guelph-Eramosa Fire Department responded to a structure fire at 143 Main Street South in Rockwood.

A witness reports seeing two males break into the gate at the property and approximately 20 minutes later the witness observed flames and called the fire department. This fire is being treated as suspicious.

Puslinch firefighters were reportedly also called to the fire.

OPP and Guelph-Eramosa Fire Department are currently investigating and have notified The Ontario Fire Marshall Office.