Even just saying the word – stew – brings ups memories of cold snowy nights and eating beside a fire. Stew is considered a ‘comfort’ food – those everyday dishes served to families and friends in an intimate setting.

The word ‘stew’ has its roots in the French word estuier which means to enclose. Since the cooking definition of stew is an “assortment of foods cooked in liquid within a container with a lid”– it’s no surprise that most cultural groups have a recipe for a special stew.

What’s really interesting is the a stew is often named for its most important ingredient such as lamb stew; or Irish stew for the point of origin; or the Rumanian ghiveci – named for the pot that it’s cooked in.

In our part of the world, the Irish are probably the most famous for stews and we have our own home favourite which involves tossing everything from the fridge into a pot.

Lamb shoulder – the main ingredient in a stew – is from the forequarter of the lamb (along with neck, front legs and ribs). It’s considered a fattier cut and perfect for slow roasting, making it perfect for stews. One British cook delighted in saying the shoulder roast was the “foolproof way of feeding a crowd because it nigh on impossible to overcook it.”

Middle Eastern Lamb Stew from the American Lamb Association combines the wonderful taste of lamb with the mid-eastern flavours of the ‘C’ spices: cardamom, cinnamon, coriander and cumin; with dried figs and golden raisins

This stew is so complete it only needs bottle of pinot noir and fresh loaf of bread. And if you make 1.5 times the recipe, you’ll have left overs for the next day’s lunch.

Valensbrae lamb cuts are sold by the half or whole lamb. Each half lamb contains 1 shoulder roast.

Here’s a stew recipe that attracted our attention, but do have a favourite way of stew recipe, maybe from your grandmother? Share it with Puslinch Today readers. Send your lamb recipes and stories to [email protected] 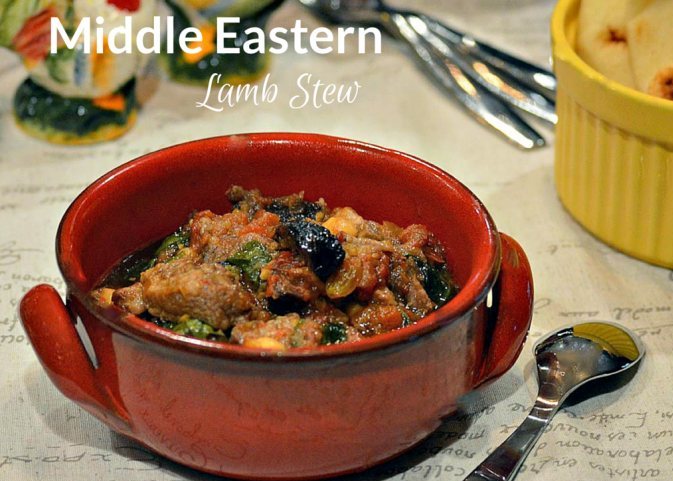 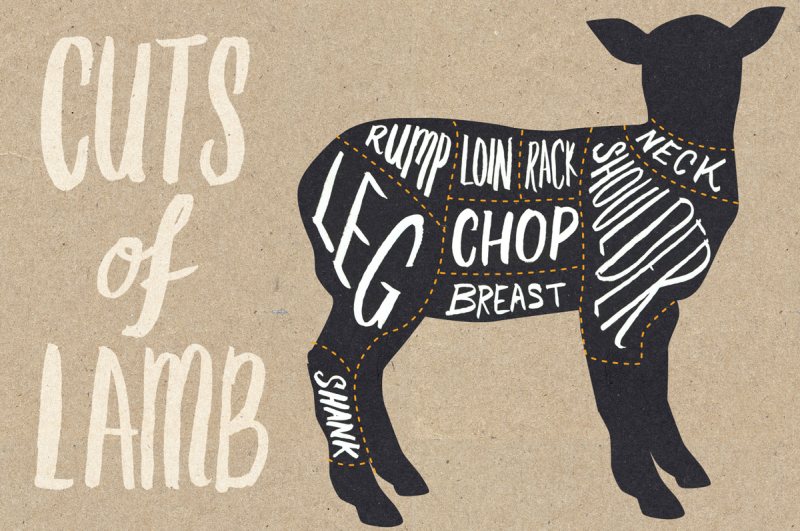