A PuslinchToday Reader has helped solve the mystery of the team players in the old photo below.

The photo turns out to be of the Clyde hockey team. Clyde was a rural community, just south-west of Killean but in Beverly Township. In terms of distance, it was in close proximity and some of these young men actually lived in Killean.

The team and names were identified by Glenn Frosch, formerly of Killean, now in Cambridge and his son, Rob Frosch sent them to Marjorie Clark. 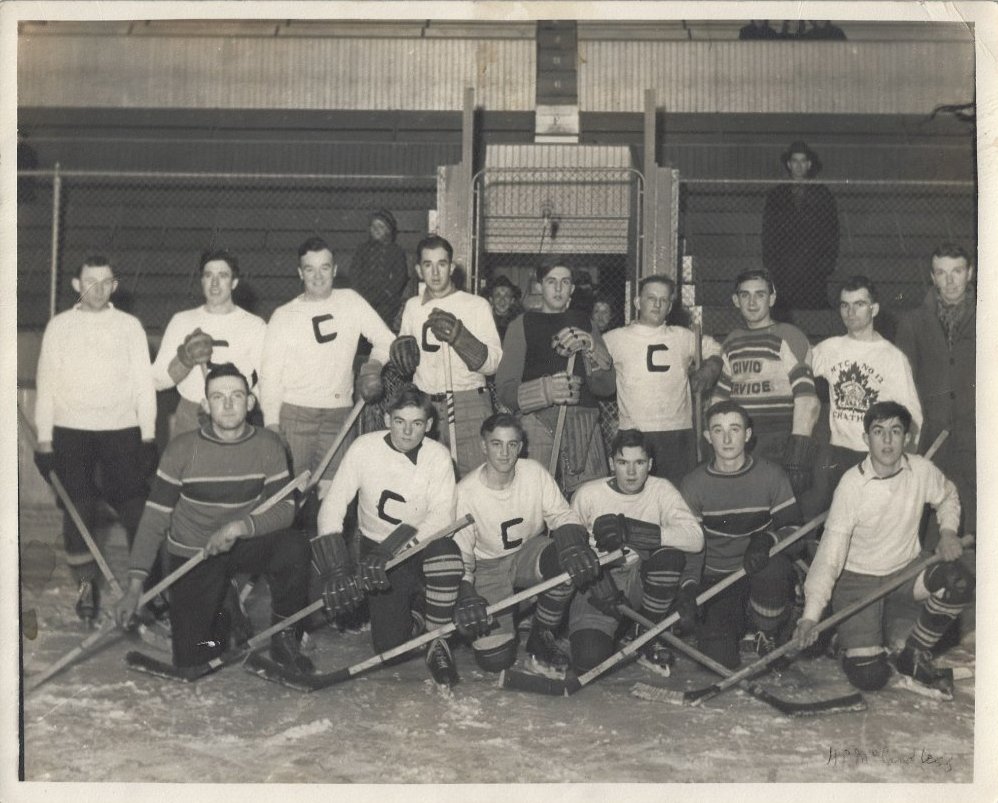